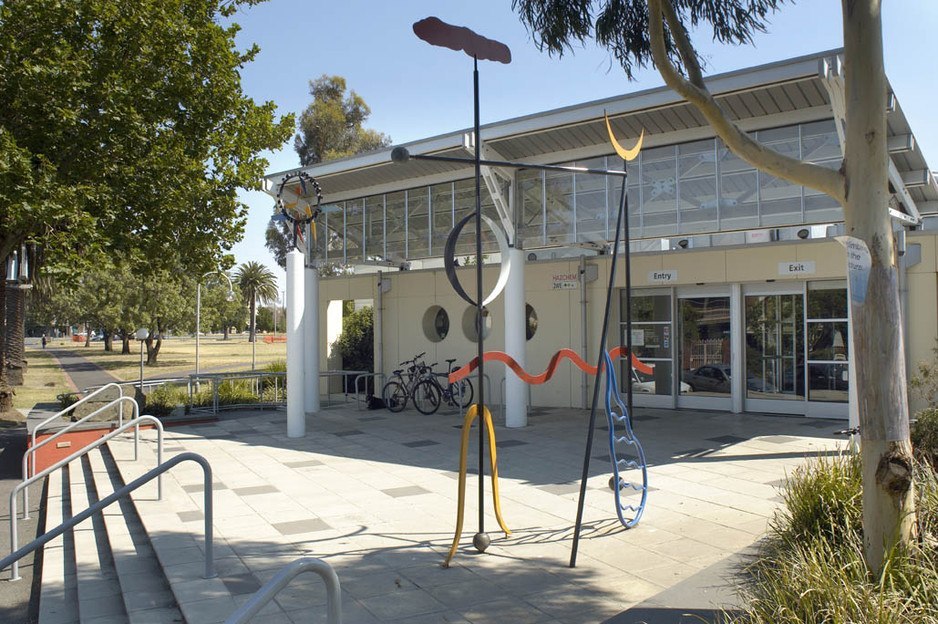 We have always loved Kindy Karate in Clifton Hill! The Collingwood Leisure Centre feels like home and it’s a great venue for our special karate classes for 4, 5 and 6 year olds.

If you live in Melbourne’s CBD or Melbourne’s inner east, then the Collingwood location for karate is very handy!  Tucked back from Hoddle and Turnbull streets, the Collingwood Leisure Centre is easily accessible from Northcote, Abbotsford and Richmond as well as Fitzroy, Collingwood and of course Clifton Hill. There is free onsite parking, but if you will be catching public transport to get to karate, it’s a mere walk across Hoddle Street from the Collingwood Train Station. We are also a short walk from the tram on Queens Parade.

The location is particularly handy for children attending Kids on Queens Parade, Petit Early Learning Journey Clifton Hill, and Little Flyers -Melbourne City Child Care and Kindergarten. These are some of the best early learning centres in Melbourne, and we have had a number of outstanding karate students start their karate journeys from these great early learning centres.

Our Kindy Karate classes in Collingwood are held in the group training room, which has high ceilings, is fully carpeted and temperature controlled, and is full of natural light. It’s a safe space that is both open and private.

We love supporting this wonderful centre run by the City of Yarra in Melbourne’s inner north east, and are thrilled they support us also.

Are you catching public transport?

We’d love to hear from you!

Have a child attending primary school who wants to do karate too? Learn more